Unfortunately, instructors and novice teachers who do not pursue any course about exceptional needs have little knowledge about learning disabilities in students which are more sensitive than the others and need special treatment whether in the community or in the classroom. What really makes individuals aware is that it is hard to identify them since those are mental disorders and barely might be determined. Most of the cases those learning disabilities are presented in various manners and the most discerned are dyslexia, dyscalculia, dysgraphia, and ADHD (Attention Deficit/Hyperactivity Disorder). The subsequent headings will solve in details what causes Learning Disabilities and how to treat them.

A definition of dyslexia from IDA Dyslexia Handbook: What Every Family Should Know (2014) is stated through those lines “Dyslexia is a specific learning disability that is neurological in origin. It is characterized by difficulties with accurate and/or fluent word recognition and by poor spelling and decoding abilities. Secondary consequences may include problems in reading comprehension and reduced reading experience that can impede the growth of vocabulary and background knowledge” (p.4).

Appertaining to those definitions it is recognized that not only words misspelling might happen but also they might have complications while reading. It is important to mention what biology of dyslexia has revealed something about the brain, which might change the anatomy, function, and organization as compared to a normal person (Lucid Research, 2006).

Furthermore, it has been investigated that children with this disorder are reluctant to read, write and do not want to do homework, this study shows also that 30% of those children have concentration problem in the learning process (Child Assessment service, 2008). 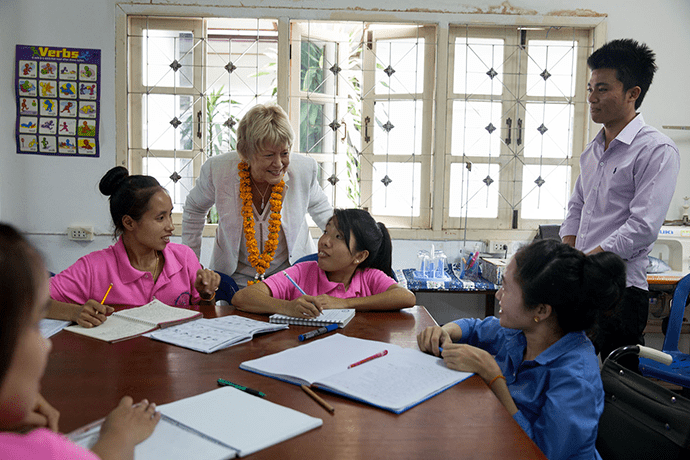 It is known the fact that some of the individuals have positive achievement in math and the others in languages, rarely are found those who possess both. Yet, there is an issue with those who have serious problems in math besides those who have basic knowledge but are not the innovator of math formula.

A definition of dyscalculia can be stated as follows “Dyscalculia is a condition that affects the ability to acquire arithmetical skills. Dyscalculic learners may have difficulty understanding simple number concepts, lack an intuitive grasp of numbers, and have problems learning number facts and procedures” (Dyslexia, Dysgraphia and Dyscalculia, 2007).

It is mentioned in some research achievement in this area which clarifies that over 4-6% of the population suffer from this disordered, they tend to struggle with reading while arranging the numbers and the calculation in overall (Department for Education and Skills, 2001). Therefore, this can be considered as a numerical issue which appears to children who suffer from them.

There are many cases with difficult handwriting of students and one can barely read them, but rarely we pay attention, whether this is a laziness or it could be any disability such as dysgraphia. This phenomenon is identified in the children who do not write properly by disorganizing the letters and making it difficult to recognize what is meant to be.

Alyssa Crouch and Jennifer Jakubecy (2007) indicated that “Teachers should be aware of the signs and symptoms of dysgraphia and not dismiss a child as simply having sloppy handwriting. If a teacher starts to see a trend of illegible writing, it is appropriate for them to question whether this child has dysgraphia. Teachers should note which parts of the writing process are most difficult for the child” which means that instructor should be more careful on this area and do not neglect and strive to be as superior as the others are.

As a result of this dysgraphia, it is measured as a disorder that affects motor skills, organizing while writing and it has obstacles in processing data knowledge, namely, it is concluded as a neurological confusion which is fathomed when learners are in trouble with handwriting (Spread the world, 2017).

Also Read: What is Trypophobia?- Fear of Holes! Symptoms, Causes And Treatment

Generally, it has been known the demand from teachers and learners within the classroom that there are scholars who are not able to control their behaviors when interacting with their acquaintances or while the teacher is lecturing and the attention is reaching the point.

In accordance with some researchers 1.46% – 2.46% of entire children in the United States suffer from ADHD that could be calculated in 3-5% of the student population and it indicates that boys are the most attacked than girls (Education Publications Center, 2004).

Moreover, it is valuable to argue what is the impact of those behaviors as the Natalie Schellack (2012) stated “A broad set of specific interventions are designed to modify the physical and social environment, in order to alter or change the behavior of the child in the management of ADHD. This is carried out, together with modifying the environment where the child is going to school, as well as the home environment”. These lines equip with the hints that should be taken into account the physical, social and home environment to summarize that they really need to be treated differently.

To overcome and face with those problems of disabilities each of us need to have a special education in order to predict the situation before occurring the cases which might be sometimes simply to handle and sometimes not, since there is no sufficient or completely not at all any particular case of area to advance teachers who are most of the time in contact with them. A good suggestion would be to explore deeply before taking action because they need protection and a lot of time dedicated to them in the case to see the results. In fact you can take professional advice and talk to a therapists from BetterHelp to better understand these situations. BetterHelp can custom-match you to a therapist online available on your schedule.

Also Read: There is hidden same cause of autism, ADHD and depression that can be solved

Hope you have enjoyed this article. Get Free e-Book Today. Also, This article was contributed through our submit article section. You can contribute too. 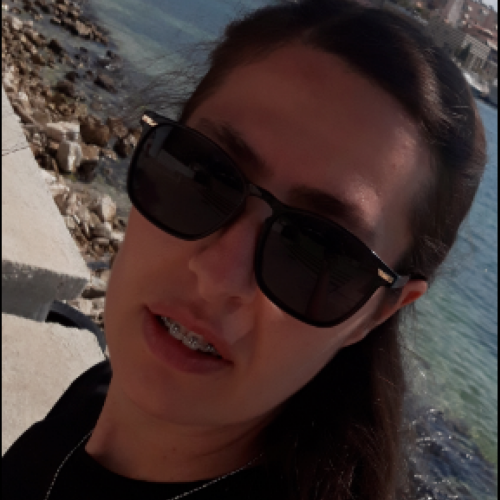