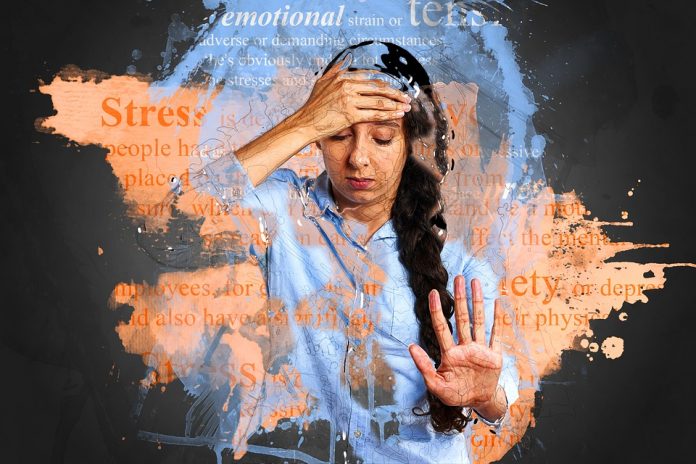 What Is Anxiety? Let’s understand this. Back in the early days of man, many dangers presented themselves, from things like wild animals to other dangerous tribes. A structure in our brain called the amygdala was responsible for remaining watchful of these dangers and alerting us to them. Its job was to signal danger and to prepare the body for fighting or fleeing. It did that by causing the body to prepare by raising the heartbeat to pump more blood into the muscles readying them for action, it causes the breathing rate to rise in order to oxygenate the blood and adrenaline is released to increase strength and endurance.

In modern times our dangers are very different, we no longer have the same dangers so new ones have taken their place. If we`re in the situation of dangerous, nervous or exciting event all of these things make perfect sense and we understand them yet they have the same symptoms like anxiety, all that alters is our perspective of them because it is normal to feel like that with danger, excitement or nervousness, so no real fear or panic occurs.

Also Read: What is so special about people who Prefer and love their own company

Anxiety happens for reasons that many people don`t really understand and it has many forms such as social anxiety, separation anxiety, phobic anxiety and so on. When the body prepares for fight/flight and you`re just walking down the street or simply watching television at night we are left wondering why our bodies are doing what they are doing. When we don`t understand the reason for these feelings we begin to panic. this is the anxiety most people recognize and it heightens the symptoms greatly.

Anxiety is learned, in some cases as in many phobic anxieties it can be learned in an instant, one stage learning, obviously traumatic events are particularly good for assisting in one step learning. In other cases, it is a matter of conditioning, learned over time by repeating. When you avoid a thing you don`t particularly like you reinforce the cause of the anxiety. The good news is that it can be altered. That`s why people like me will encourage you to re-learn by doing the very thing you fear and rather than avoiding it, gradually building up a tolerance to the cause. This is called systematic desensitization. Another method is called flooding. Flooding is where you place yourself in the anxiety situation and remain there until you become calm. It is obviously much more stressful.

Overall, anxiety, when understood, becomes less fearful, there are fewer unknowns and that helps people deal with it better and in many cases rid themselves of it entirely. It is an extremely interesting topic and a couple of interesting things arise from studying it. Firstly that relaxation kills anxiety stone dead, you can’t be relaxed and anxious at the same time. Secondly, having an anger or more aptly an attitude of indignation to anxiety helps detract from being fearful of it. And finally, for those brave enough to experiment, when you get about of anxiety deliberately try to make it worse, try really hard, you’ll be very surprised when it doesn’t work. 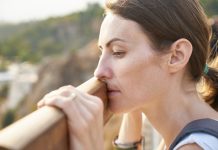 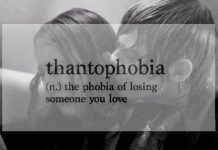