How To Get Better At Expressing Feelings

So you have crush on them or is it a love at first sight thing? Well in either cases we know that it feels like heaven when they are around. In fact world looks little brighter when they’re around, and those butterflies in your tummy whenever they look at you…WooHooo! You may be feeling nervous about confessing your feelings to someone, because you’re scared of confronting them. Don’t worry we are here to give you some solid reasons why you should confess your feelings to someone you like. This post will help you muster up the courage!

1. Fear of getting rejected

Most of us never confess our feelings or ask them because we fear that they will reject us. So what if they reject you, some people are meant to be with each other and some are not. That’s all, it’s not a big deal. We’ve all been rejected at least once in life, and that’s how life is – unpredictable.

2. Have you experienced that feeling ?

Gathering courage and walking up to somebody and telling them you love them is the most exciting feeling ever! The blood rushing throughout your body, your heart beating like a drum as you look her in the eye, your knees wobbling with uncertainty– that moment is something everyone must experience at least once.

3.  Don’t be shy to speak up about your feelings

You know a lot of potential love stories die before they can start only because both the partners were too shy to speak or to express about their feelings. Maybe, they’re interested too. Maybe, they’re waiting for you to say it! Clear things up before the chemistry fizzles out.

Now is the time when you have to make things happen! You know that feeling is worse when after five years down the line you are looking at your life and wondering ‘ What if ‘! Then you may have guts but the person is with somebody else. You might never know how things could have been. Don’t make yourself regret not asking her out later. Now is the time, GO FOR IT.

5. Do it for the sake of keeping things straight forward

You like her, express it to her. It is either a yes from her side or no. In either case, you deserve to know the answer so you can decide whether to stay or move on. As simple as that.

We all know that women are turned on by  a man who is confident. And being able to walk up to the girl you like and speaking your mind says you’re not afraid to ask her out. This can turn a No into Yes. So Gather the courage to confess your feelings and who knows, maybe that actually makes her think seriously about you.

In love, as in life, you have to take chances.  You can try to go through life avoiding getting hurt but you will wind up alone.  Is that what you want?  If it’s meant to be, it will all work out and if it’s not meant to be, better to find out sooner rather than later.  So if there is someone in your life you want to get closer to, then just do it, confess. Be a real MAN or real WOMAN.

- Advertisement -
Previous articleUnknown Facts about Kim Kardashian !!
Next articleLove Marriage vs Arranged Marriage : Which One Is Better? 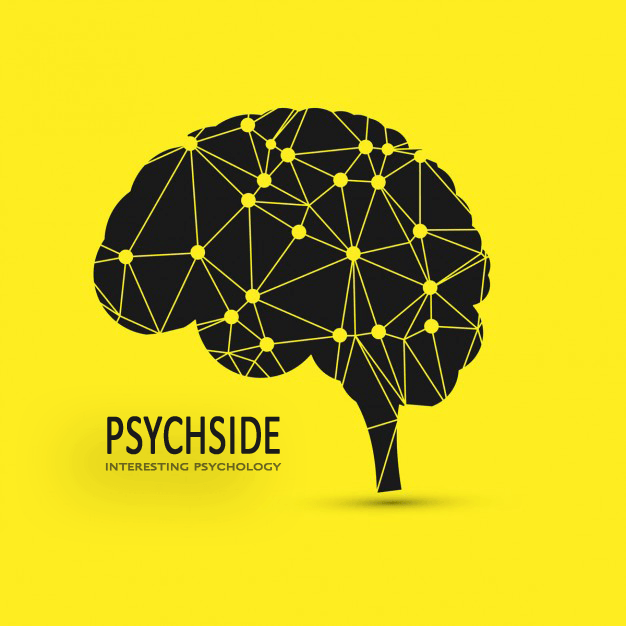