‘Psychobiotics is a term used in research to refer to live bacteria that, when ingested in appropriate amounts, might give a mental health benefit by affecting microbiota of the host organism.’ A majority of psychobiotics research establishes that the gut and its resident microorganisms influence mental health and cognition (Weir, 2018).

Scientists have observed links between the gut and the nervous system. Researchers have described an important “second brain” in the gut. Scientists have noted that gut problems and mental health disorders often coincide. The gut bacteria communicate with our brain and affects one’s state of mind and mood.

Research from the University of Colorado Boulder has shown that stress disrupts the normally stable relationship between gut bacteria and their host, resulting in gut inflammation. The gut-brain connection can link anxiety to stomach problems. The gastrointestinal tract is sensitive to emotion, which may explain why anxiety, stress, anger, and sadness can trigger symptoms in the gut. For example, when a person is anxious he/she may feel tight in the stomach and oftentimes nauseous.

Mental Health is a Combination of Factors

Our mental health is a combination of factors and mental disorders have a biological, psychological, and social component to it. One’s physiology can play an important role in explaining mind conditions.

Studies of mental health problems speculate that bipolar disorder, schizophrenia, and other psychological or neurological problems may be associated with alterations in the microbiome. Researchers hypothesize that any disruption to the normal, healthful balance of bacteria in the microbiome can cause the immune system to overreact and contribute to inflammation of the GI tract, in turn leading to the development of symptoms of the disease that occur both in the body and the mind.

Psychobiotics are beneficial bacteria (probiotics) that influence bacteria–brain relationships (Sarkar, 2016). A lot of studies show that psychobiotics can improve anxiety as they stimulate the vagus nerve, which contains the parasympathetic fibers, associated with control of mood, immune response, digestion, and heart rate. The stimulation of vagal afferent fibers in the gut plays crucial role in major psychiatric conditions, such as mood and anxiety disorders (Breit, 2018).

Exercise releases chemicals such as endorphins and serotonin that improve one’s mood. Regular exercise can help to manage stress and anxiety, and contribute to good mental hygiene. Right food habits and diet can also aid in maintaining good mental health. Probiotic food such as yogurt help boost mood and cognitive functioning, they not only aid in a healthier gut, but a healthier brain as well. 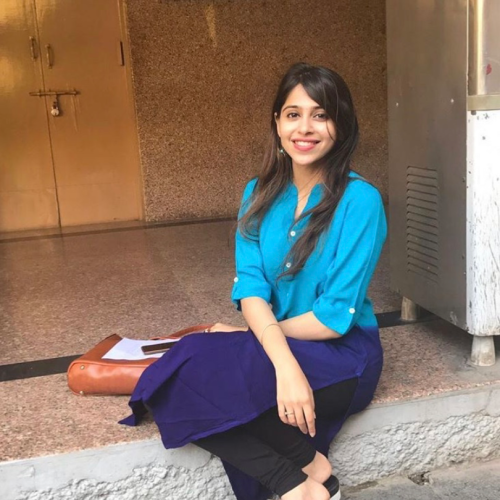