What Is Depression? Depression Symptoms, Types, Causes, and Treatments

Mental health has now become the talk of the town. Initially, no one would step forward even to talk about it forget about accepting it. Yes, it was the stigma that has always been attached when it comes to mental health disorders.  I’m here to talk about depression what are its symptoms, its undermine causes, types of it and how to treat one.

Let’s get the idea first ‘Depression’ the word is now rather used more commonly than ever before because how else do we explain to others what we are going through? Right, so now coming to medical terms Depression (major depressive disorder) is a common and serious mental illness that negatively affects how you feel, the way you think and how you act. It is characterized by a persistently depressed mood or loss of interest in activities, causing significant impairment in daily life. Depression symptoms are rather easy to observe if you are close enough to the person who is dealing with it.

Now a few statistics according to WHO around 4.5 % of the population in India is suffering from depression. 706 suicides happen in a day in accordance with the 2011 WHO report. Depression symptoms can strike at any time of the life. Women are more likely to experience it than men. So what do we know about it?  Is it the same as being sad? Ah, no it is different, in common words it lasts for a longer duration usually for weeks or months. Suicidal thoughts, feeling of worthlessness comes along with the disorder. 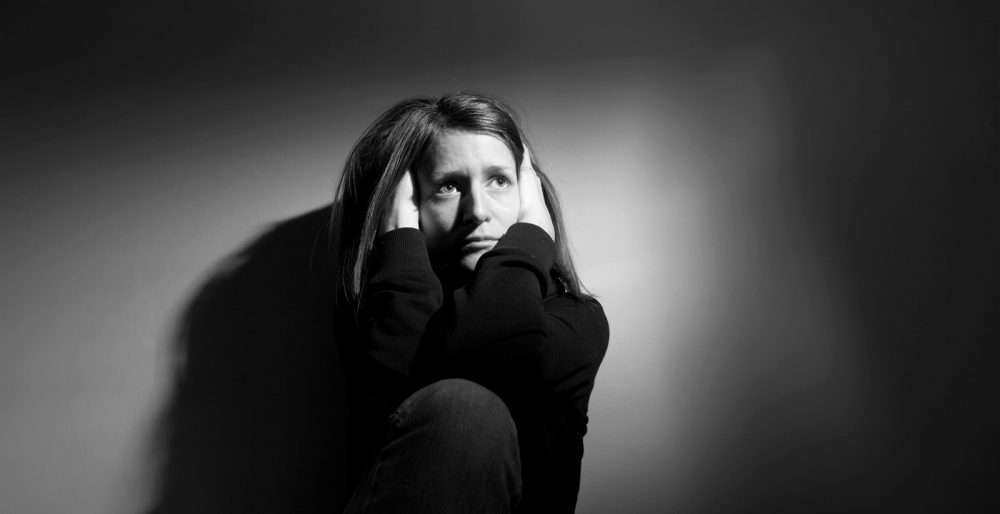 Let’s come to the types of it. I will stick to a little of clinical terms/jargons in the next paragraphs but you will understand it.

The first is Major Depressive Disorder (MDD) it involves low mood/ interest and pleasure in usual activities. It has different severities ranging from mild, moderate and severe.

The second one is Persistent Depressive Disorder (Dysthymic disorder); a type that’s lasts for 2 years or longer. Persistent feeling down for more than 2 years along with other symptoms.

The third is Bipolar disorder also commonly called as ‘manic phase’ that has periods ranging from high energy mode to low depressive moods. The person experiences themselves at the top of the world when they are the manic stage but will even refuse to get out of the room when depressive symptoms crawl in.

The fourth one is Psychotic Depression where a person experiences major symptoms along with psychotic symptoms. It involves hallucinations and delusions.

Fifth is Seasonal Affective Disorder( SAD) when a particular season i.e winter affects your mood, sleeping patterns, weight gain and comes along with depression symptoms, then you might be affected by it. It is believed to be triggered by a disturbance in the normal circadian rhythm of the body.

Atypical Depression is one where it is not like the typical presentation of a disorder.

The seventh type is Postpartum Depression; it comes after giving birth to a child. It can occur from weeks to months after that.

Lastly, Situational Depression is triggered by life-changing events such as job loss, the death of a loved one. It is more common than the major depression.

And now we come to the depression symptoms.

A lot of factors contribute to depression.

Depression has always been linked to genetics. It has been researched that children whose parents have depression can be at the risk of getting one.  However, the specific genes have not been identified. Biological factors influence all aspects of our behavior. Faulty genes, endocrine imbalances, malnutrition may interfere with normal development and functioning of the human body.

Chronic illness that lasts for a very long time and can usually be not cured can cause depression. Heart disease, diabetes, HIV are some examples of chronic illness.

Poor nutrition can contribute to depression in several ways. A variety of minerals and vitamins deficiencies are known to cause depression symptoms. Diets that are low in omega -3 fatty acids are associated with increased rates of depression.

Certain events in our life

A lot of events in our life prove to be quite stressful for us. Our ability to cope with those events may not be sufficient to help us overcome it. Loss of a job can be a stressful event for one person but not be to another. It depends on how we perceive them to be. Certain traumas in our life can lead to Post Traumatic Stress Disorder (PTSD). The after effects are so long that the person needs immediate medical attention and rehabilitation service. Our culture also Affects Depression. 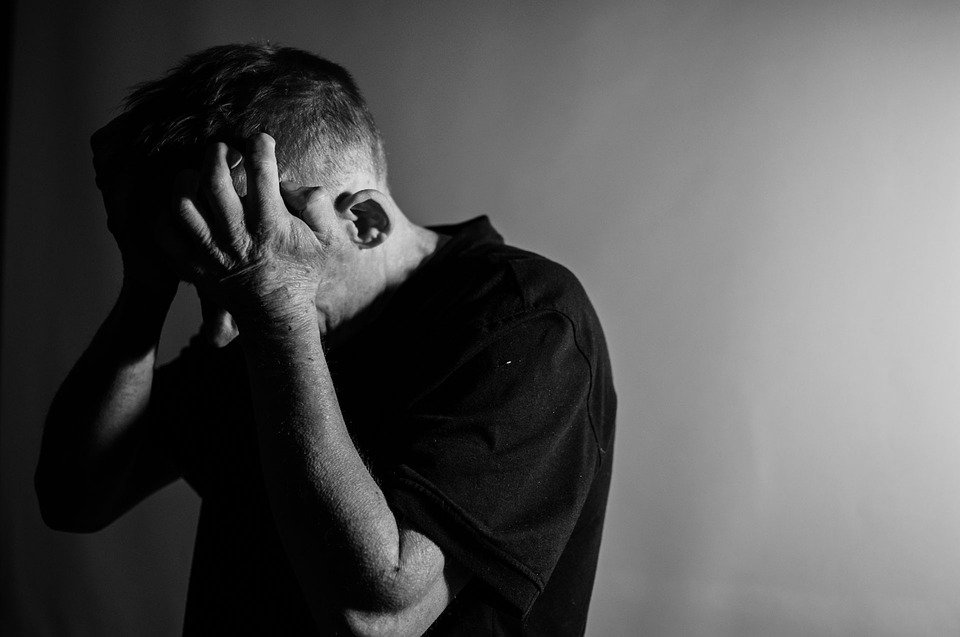 Treatments are given according to the needs of the person and their symptoms.

‘If you care, you would ask’ we have become so engrossed with our lives that we don’t look for people who have our backs. The people whom we sometimes don’t give time might be calling us for help. A help that requires more than just listening to them but also supporting them for the battle they are fighting with one own self.  As already said it can happen at any time so age is no constraint. Just because someone is having a breakdown at the age of 13 doesn’t make it any less vulnerable. I repeat again something that might not be stressful for you can be for the other person, so don’t judge.

“Most people do not listen with the intent to understand, they listen with the intent to reply”- Stephen R. Covey. Depression can always be cured with the support of friends and family. Everyone has to be sensitive to each other because all of us are vulnerable from the inside. It’s just some of us hide very nicely. We often feel sad for ourselves when things don’t turn out our way. This gets us into the cycle of self-doubt, loathing and then taking it out on ourselves.

Don’t be too harsh after all we are humans with flaws. We are in the same hurdle trying to perfect ourselves. Society has played its role in the stigma attached to mental health problems. Talk, scream, whisper and let the world hear you because you are more than your disorder. You are a body with a mind of its own, and thousands of battles to win.

Also Read: How To Master Your Emotions To Win Psychological Fights Inside You

- Advertisement -
Previous articleChoose A Card and See What It Says About Your Personality
Next articleMeaning of Dreams, Types of Dreams And Dreams Interpretations 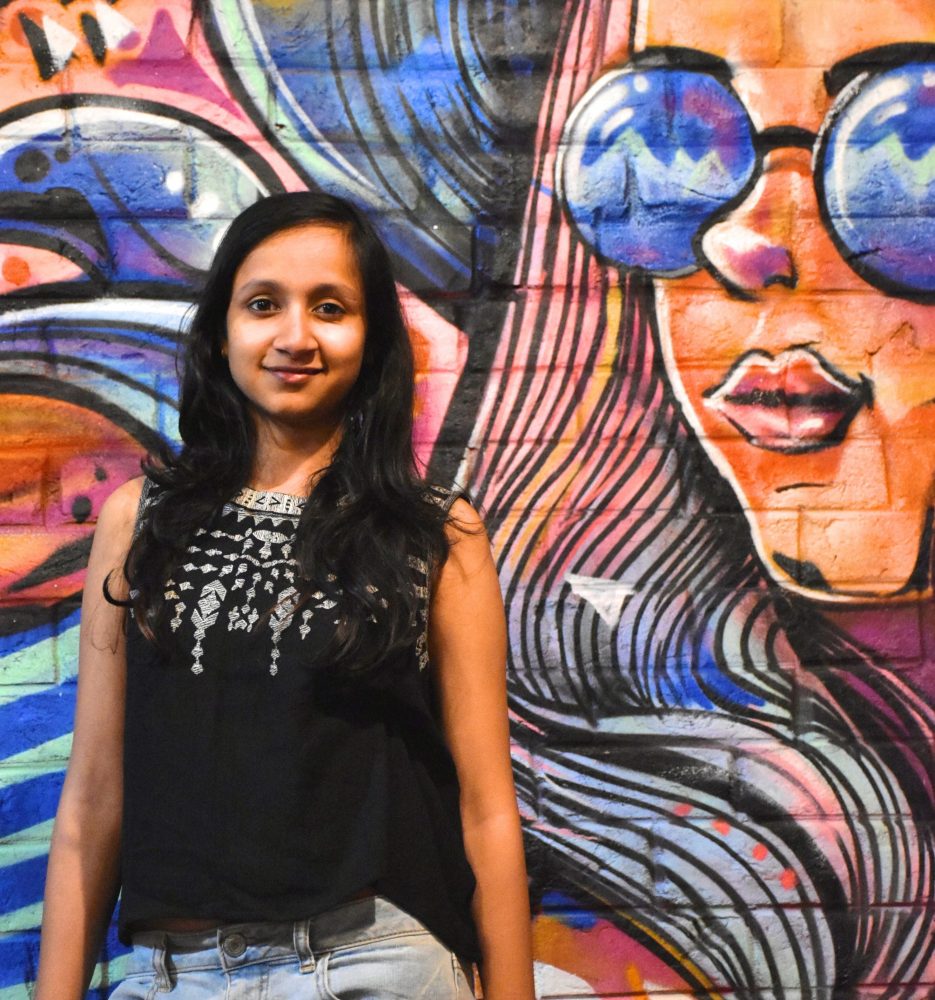