They are Best Friends and they know each other’s all dark secrets, mistakes and thoughts but when the matter of love comes in between they become strangers and the hardest thing is they can’t even behave like that because they know how they feel. A girl won’t say because she is shy while a boy is in the wandering thoughts of she can’t feel like that and many times it happens that they both even don’t know they are going through any such kind of emotions and ALAS when things turn wrong, realization hits like Rocks!

So Here we are to make it a Bit easy And if you feel any of these symptoms in your friendship, its time to think Once and give it a shot!!

1) They adjust their times according to you!

What are friends for? To spend time together, have fun and be in all ups and downs but when the other one tries to adjust his/her things according to you, be it the office/bus/train timings or the Holidays plans, if it’s getting ADJUSTED than there is something for sure. 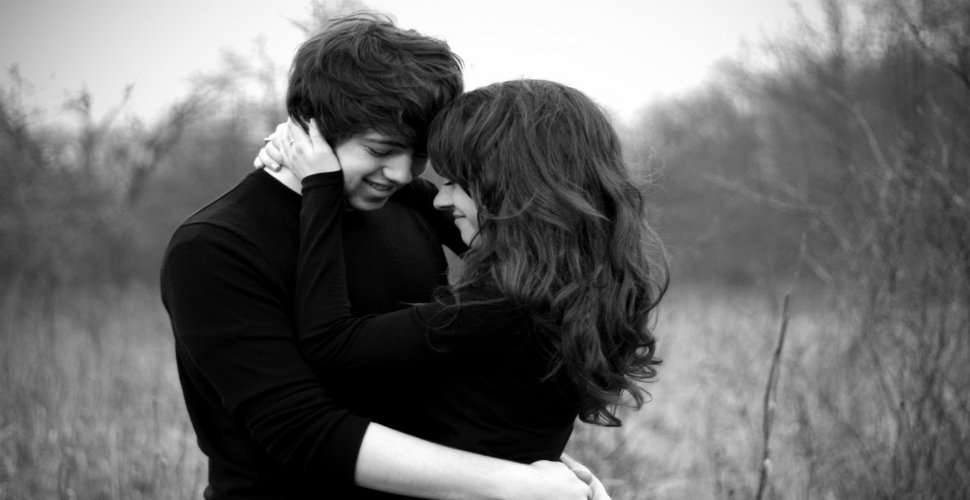 Friends are famous for talking about even the most idiotic things in the world but when there are moments and there is a pause, no instant reply, and not impulsive reaction; things are on different track. As a friend He/She would speak anything but when the other one felt bad, sad, hurt or concerned and doesn’t react than that silence speaks a lot of words.

3) Fights on the SMALLEST thing EVER!! 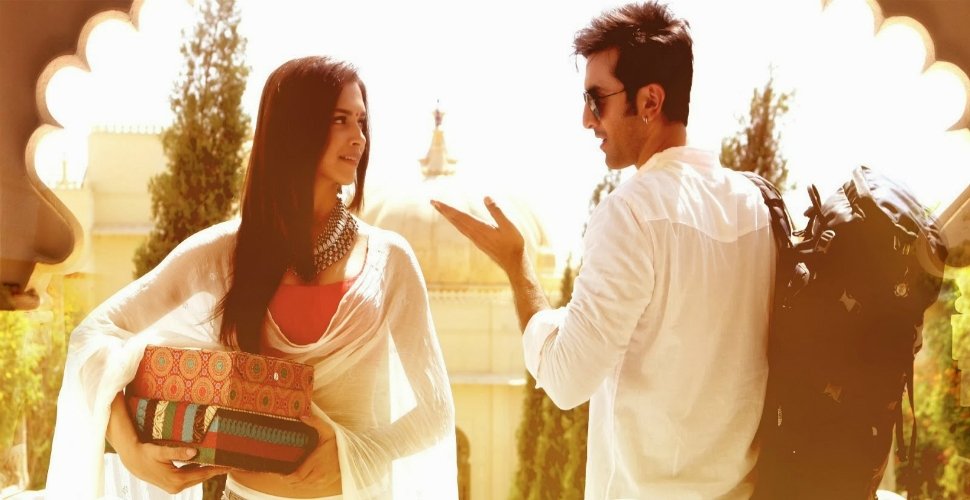 These doesn’t happen always especially not among best friends but when the other one creates a chaos of the smallest thing, that thing even could be just walking out alone of the restaurant, if this is happening with you Just THINK what’s exactly going on. 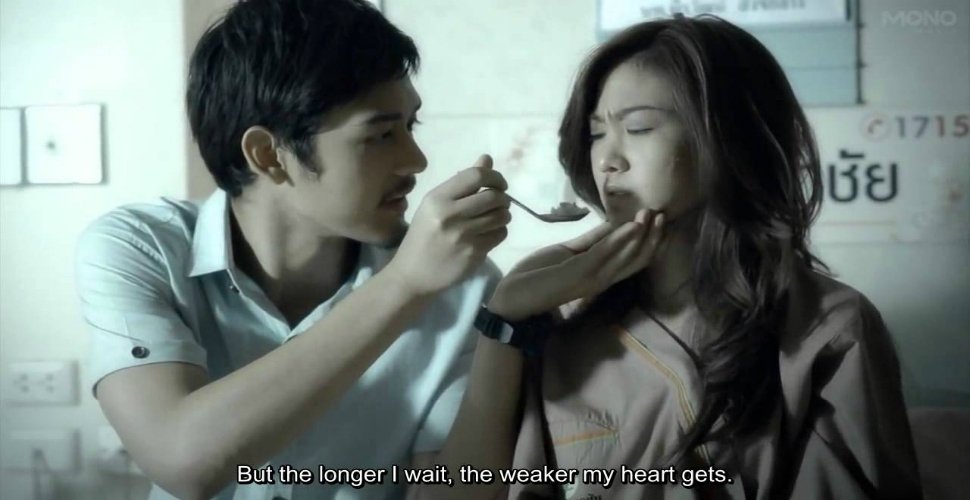 We care for each other ALWAYS and bring it out in the funniest, weirdest and as well as the most cutest ways but when there starts the HIDDEN care and its not even EXPRESSED directly things are working in some other way. 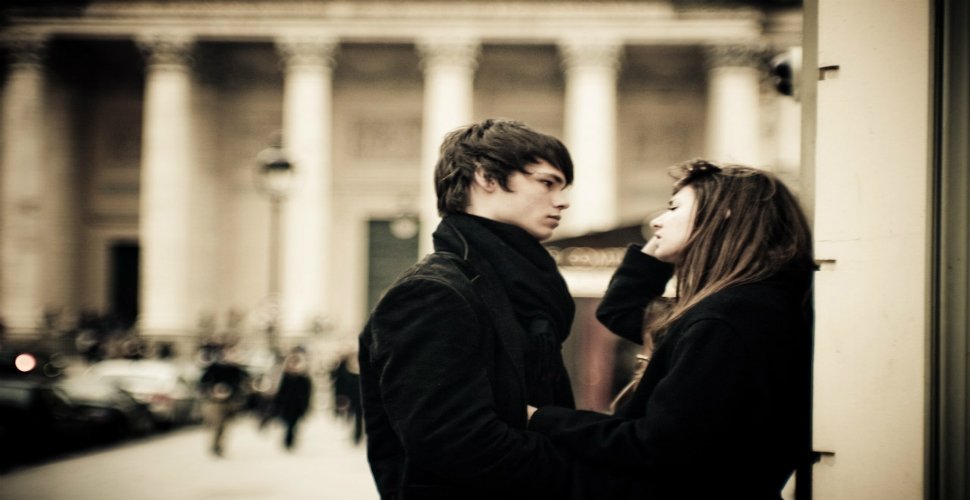 This one is too interesting as the other one starts indirectly talking about all the persons/things they don’t like and want out of your life, be it your past experience, relation or some habits that are twitching them like a knife.

6) They Won’t Reply but They Remember It All the Time! 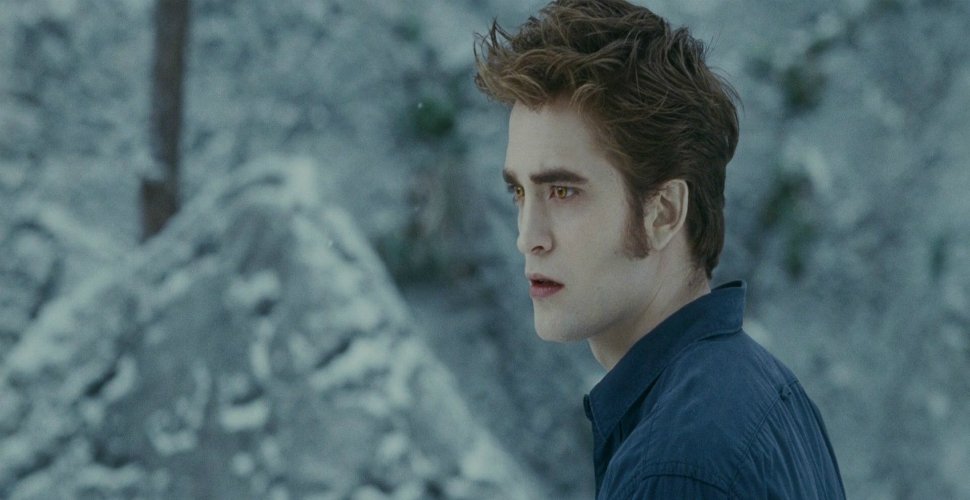 Girls have this Habit when they are in a bad mood they will type it all and when the opposite reaction is calm and cool, this will irritate them the most but it doesn’t end there, if they remind you all those words at the unknown time and in the calmest manner, You will just be in a Shock to Think, Did this Just Happened!

They won’t say anything directly and not even if you are tired of asking the same question again and again but they won’t say and then they will say even the fact of ‘missing you’ in the weirdest and silent way.

8) Do Whatever You Want!

Friends always say this but he/she will have a different angle and way of saying that! It feels Different and You got to feel it.

9) They can’t Hold And they will wait and turn Back! 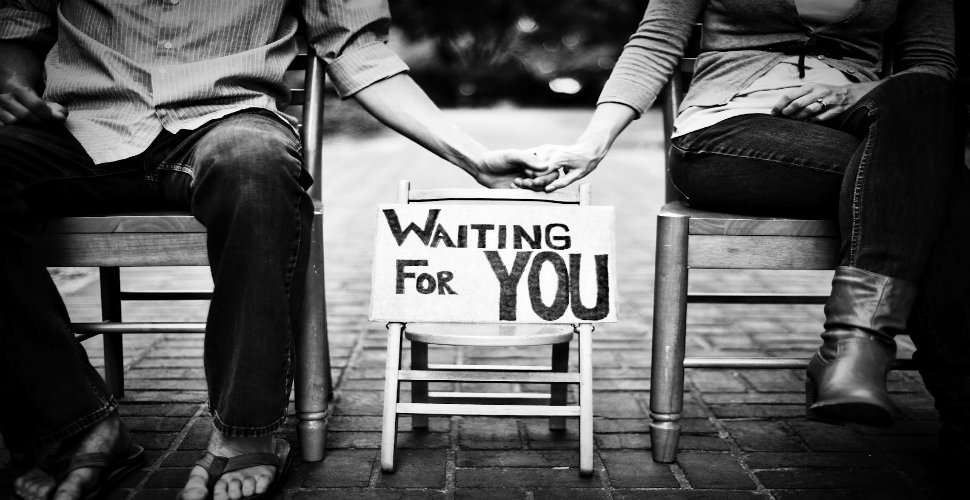 Holding hands, walking together, crossing roads quite a relationship thing and friends aren’t there to behave like that, many times they will let you walk, take your side, try and at another end they will stop and look back to check are you OK.

10) They treat you Different and then Say I am like this with ALL! 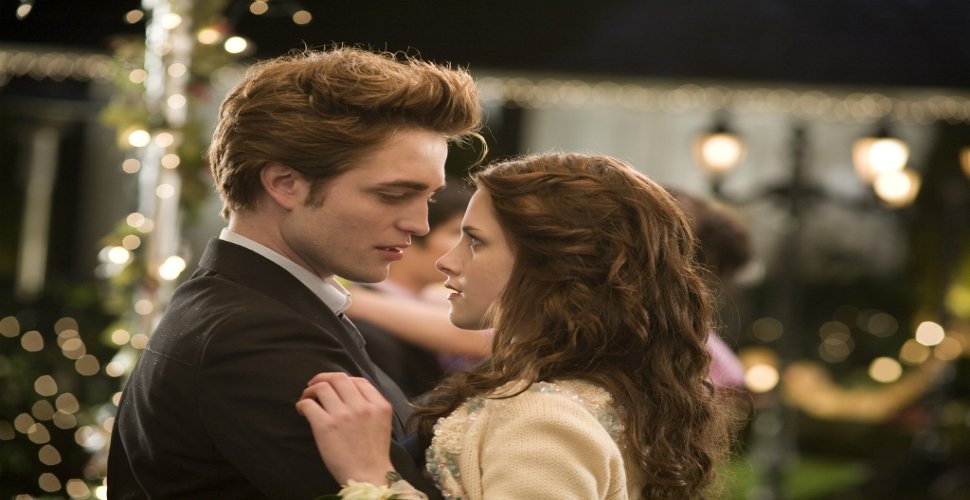 You may be observing this daily, something isn’t common and when you make a trial of asking them about this their replies are UNBELIEVABLE!

And they both are mad or either busy in living the way they are Being!

Hope you have enjoyed this article. Get Free e-Book Today. Also, This article was contributed through our submit article section. You can contribute too.

A basic human need is to feel belonged and cared for, this applies to both men and women. Girls love...

Top 5 Ways Being Single Can Improve Your Life