Girls, the one who can be a best friend, a partner, a girlfriend, an amazing mother in short they try to be best in each of the role they are asked to play in someone’s life but there are times when they aren’t valued or taken care equally, one can’t be like them but that’s not what they demand even a little thing can make her smile. But more than smiles world is busy hurting her and the agony is they never realized what they did. So here are few statements that hurt girls but people don’t even think about it.

1) You are looking Good!

When a girl dresses up for an occasion or a special day and your reply is just “You are looking Good”, it hurts. They won’t express but they aren’t happy with the comment!

Never say a girl this because every individual has his/her own charm and shouldn’t try being someone else. She would never expect that statement from you.

[Also Read : 7 Reasons Why Being Single Is An Awesome Idea ]

3) I only want to have Physical relationship with you!

Boys many of the time don’t even think before saying, But truly Girls can react if they aren’t reacting its just because you were/are her friend.

4) I didn’t read your message!

They aren’t free but they know how to take out time and this reply looks like an insult. Never ever say it directly. You can say that in more polite way.

Just remember when you say this what’s Her reaction!! She eagerly wants to talk to you and spill out everything that is going through her mind but not so early.

[Must Read : What Women Think About During Sex ? ]

If she is going to talk something important and your reaction is this! Sorry no one is going to say you the real matter.

7) You are too Emotional!

Not each one of them are, it’s just they don’t believe in hiding. Let her express it in her own way.

Either say or not, Do or don’t, be clear and than say them these words.

9) You are thinking too much, its just FEELINGS!

Dude, its FEELINGS!! And they think because its damn important. You should start respecting feelings, not only her but everybody out there you meet.

As if you behave like a matured man!! Each one of them has this in themselves just learn to understand.

[Do Read : 10 Differences Between A Friend And A Best Friend ] 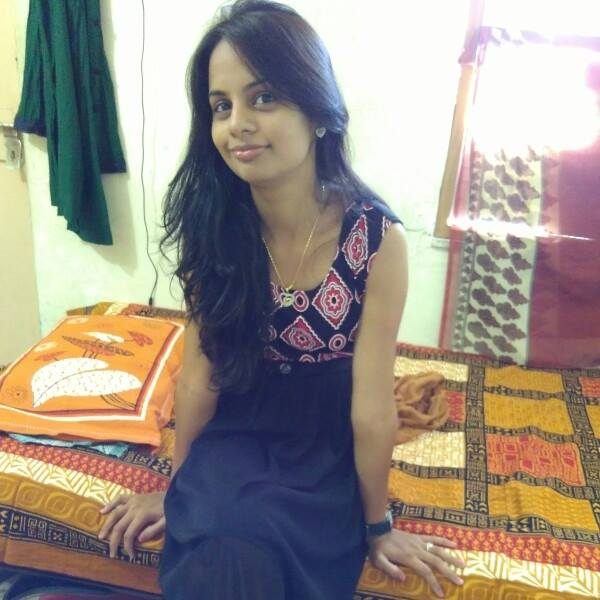