How To Spot A Liar : 5 Psychological Signs Of Lying

Signs of Lying is a trait which every homosapien acquires over time. There are many reasons to lie to someone. Maybe you don’t want to the office party or you forgot to meet the deadline or you just don’t want to hurt the other person. Lying is sugar coating the truth! Its nerve wrecking and the end result isn’t the lush result you were expecting. Catching a person lying is a way for more communicative way to understand people and the reason behind their ‘excuse’. We’re going to enlighten you with some basic steps to identify if a person is lying. We’ll help you become Dr. Cal Light man from Lie To Me, you innocent humans.

Also Read: Sexual Nature of Each Zodiac Sign You Should Know

How To Spot A Liar : 5 Signs Of Lying, Here Are Some Tips To Identify If The Person Is Lying:

Eyes express way more about a person than anything else. If a person is looking upwards or breaking eye contact with you they’re probably lying. Some other things you might notice are slow blinking or closing their eyes while communicating. That’s the biggest giveaway to know if he/she is lying.

When a person is being untruthful, they tend to frantically move their hands up and down. They get very nervous while talking. They try to hide their mouth or eyes with their hands so they aren’t caught. They’re closing off their communication with the other person. These tricks aren’t gonna work now pal!

They tend to move their body a lot while they are lying. They will adjust their clothes or their hair. Most significant is that they play with their ears. Also, lying causes anxiety and one of the most basic piece of tip-off is the biting or licking of the lips.

Also Read: 9 Things You Should Never Ever Do After A Breakup

While talking, they get a little excited and their voice comes off very high pitched. Also, when cross questioned they’re taken aback as to what answer they should give so they clear their throat before they reply. Unknowingly they cut their sentences so a lot of ‘oh’ and ‘uhh’ in middle can also be a hint. So, be on a lookout for those indicators fellas.

Also Read: How to Say No Without Feeling Guilty

A person who is giving out too much information as to why they can’t complete the ‘task’, it means they are lying. They’re rustling up stories in their head and telling them to you so that you, as a listener, don’t cross question and blindfoldly believe them. They think you’ll empathise if they’re telling you all this with so much of ‘openness’.

Detecting a lie is an art and everyone should be able to attain this. No one deserves to be lied to. No one should be kept in the dark. Manipulating others for your own benefit, petite or huge, is never okay! A liar will always try to validate your mind with their exceptional fabrication of words. So, don’t become a fool and be aware of the people you are surrounded with. Leave these people on their own good will and move on.

Also Read: How To Deal With A Hot Girlfriend

- Advertisement -
Previous article3 Unconventional Ways To A Womans Heart
Next articleWant to Be Happy and Successful? Science Says Do These 5 Things 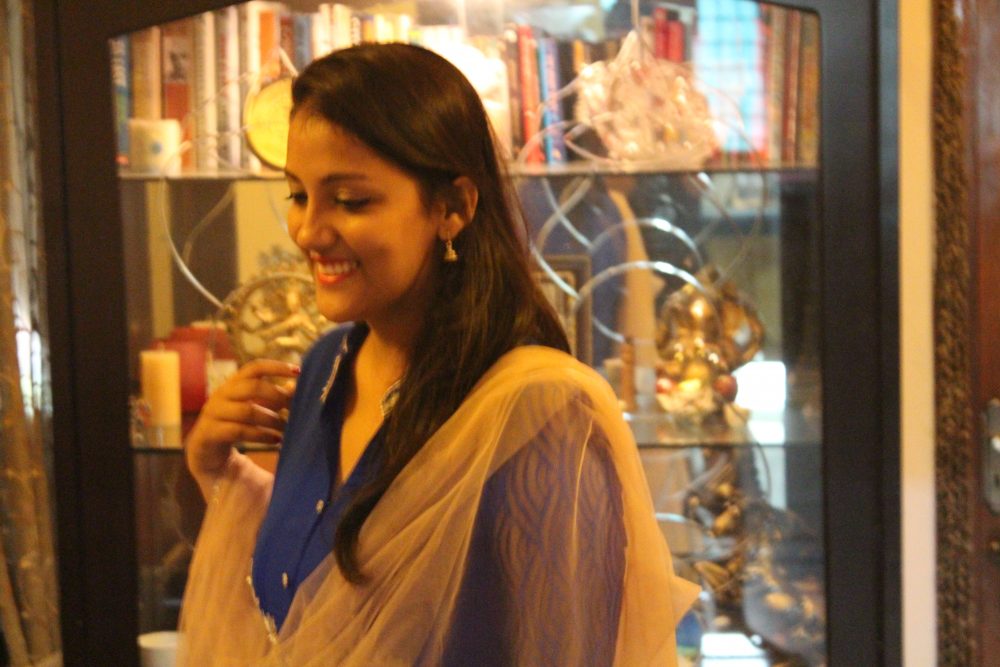 Kasvi Vermahttp://www.psychside.com
An architecture student from Delhi. Other things that interests her- Singing, getting addicted to new stuff. You're my type of weird. Join me?