Have you ever been chided for your bad habits? Have your elders ever scolded you for cleaning your room? Do strangers and ever friends look at you funny sometimes when they see you talking to yourself? Have you ever sworn in front of your parents/grandparents by mistake? Or may you do all these things and these things keep you awake all night, along with many other thoughts which start to run your mind at 2 am? Here’s news for you! These bad habits may not be as ‘bad’ as they appear. The latest research has shown that the following habits are the attributes which suggest that you are in fact an intelligent person. 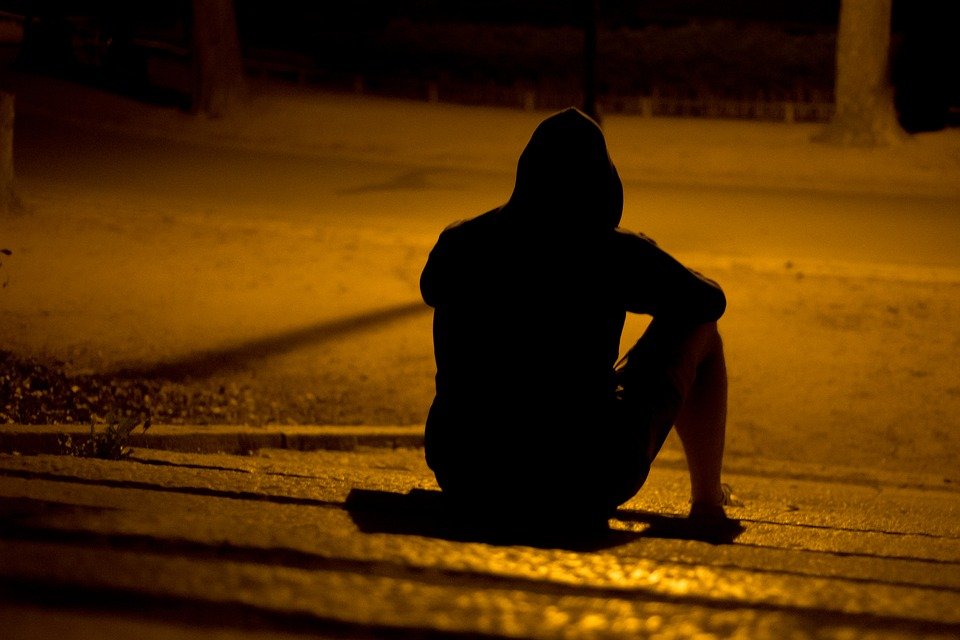 There is no rest for the devil… or the astute. As a matter of fact, according to the latest study, intelligent peeps are more likely to be night-loving than the people who have a lower IQ score. The intelligent people go to bed later on the weeknights and the weekends as compared to their less discerning counterparts. The reason is that the smart ones are also often times anti-establishment! These people refuse to follow the societal norms of going to the bed and waking up at the urged hours. Rather, they lay concrete to their own timetable and let the energy of the moon fuel their brain-power! 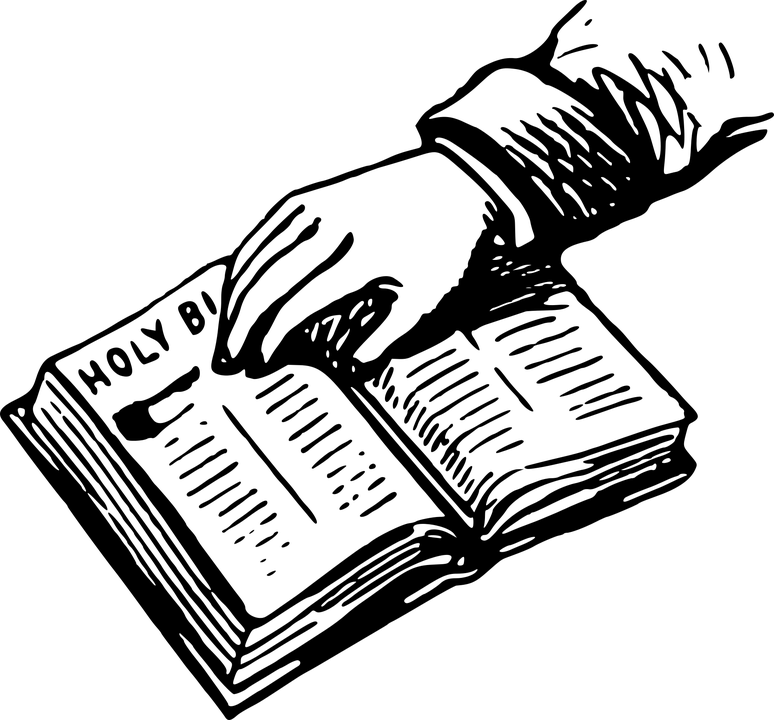 Another study proves that people who swear apparently have a wider vocab. The people who swear more have a better vocab and it is also seen that the impact of swearing can also relieve stress and pain, i.e. both physical as well as mental. 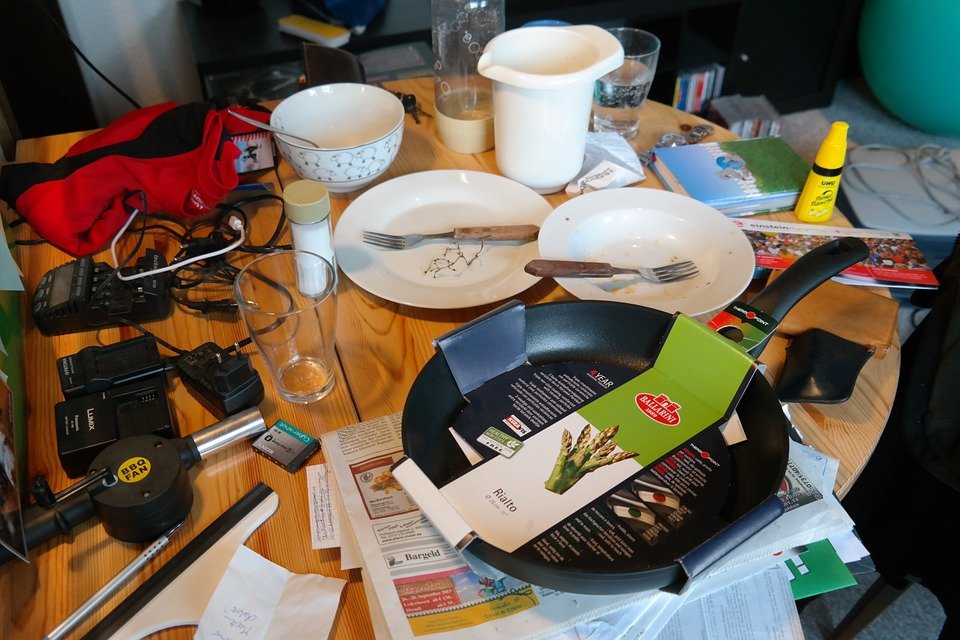 It’s been proven that a messy desk can, in fact, lead people to clearer thinking. Intelligent people tend to be quite messy since they can think more clearly when they are surrounded by chaos when they sought to simplify the work at hand. Mental and visual clutter forces people to think and focus more clearly. The famous writers and thinkers like Roald Dahl and Albert Einstein were quite notorious for their untidy desks.

Also  Read: How To Grab Man’s Attention Without Trying Hard 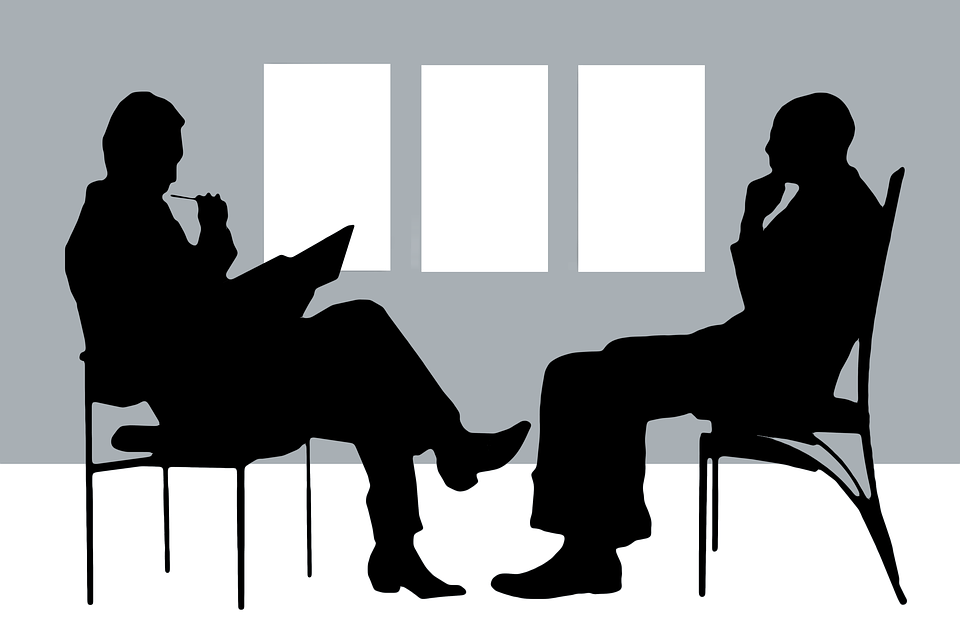 You may think that the mumbling that you do to yourself makes you appear all crazy. However, in truth, it is probably a sign of memory, higher thinking and perception skills! In the latest study, researchers asked the participants to remember and search the objects. They were better in recalling the list of the things to search for when they said the names of those things out loud. 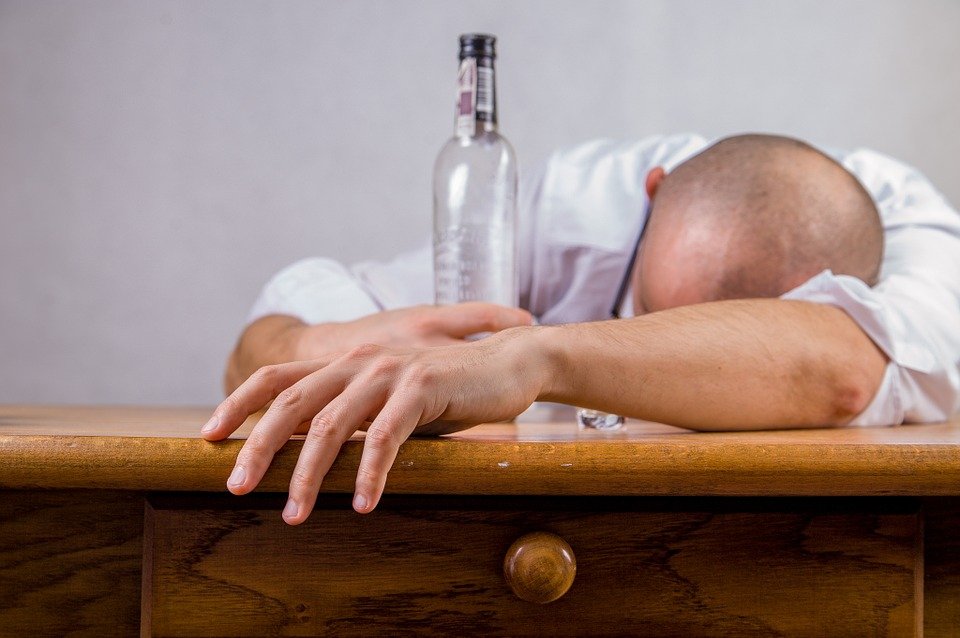 Theoretically, you would expect that smart people are less prone to drug or alcohol addiction since they should understand the potential consequences a lot better. Nonetheless, this is not really the case. Research suggests that the ones with higher intelligence have more emotional instability which in turn leads to higher risk of mental health concerns. In an earlier study, it was found that the kids who tested with an IQ of about 109 were more likely to have a substance abuse in the later life.

Also Read: Introvert?? Tips That Will Help You To Convert From Introvert To Extrovert

Tell us in the comments below if this article relates. 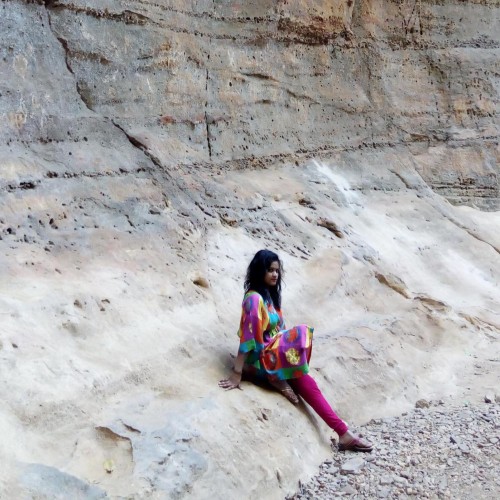