Narcissistic Personality Disorders is a personality disorder in which a person has an inflated sense of self often comes to a lack of empathy for everyone around. They always have a need for admiration in every work they do. But before we get into NPD let us first know about what is personality disorder actually. 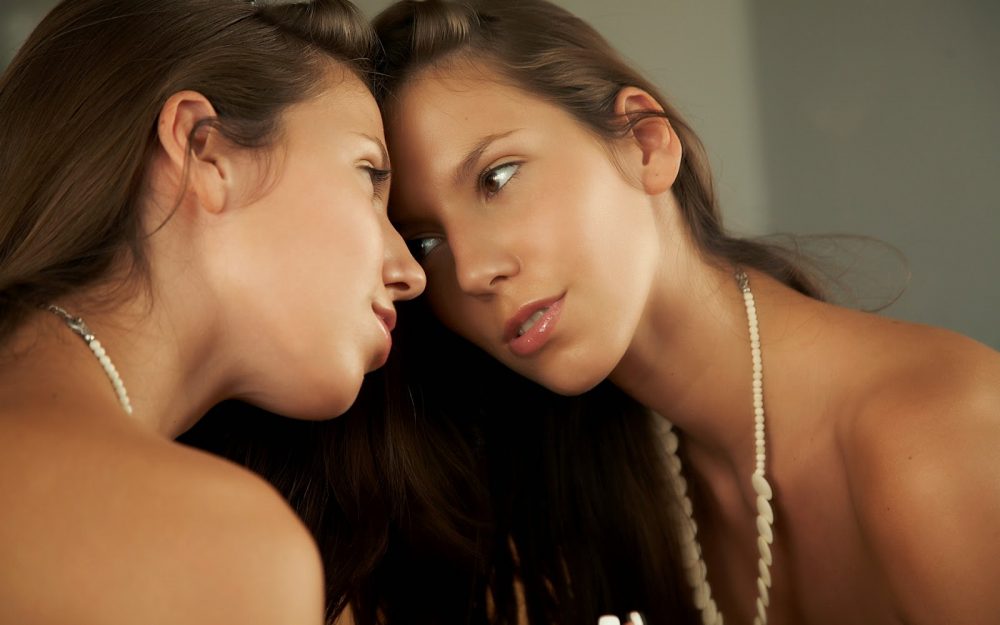 A personality disorder is a type of mental disorders in which the person has a rigid pattern of thinking, functioning and behaving. They have trouble in interpreting the situation and the people around them. An individual’s personality is influenced by experiences, environment (life situations) and inherited characteristics.

Cluster A Personality: A disorder of odd/eccentric reactions

Cluster B Personality: Disorder of dramatic, emotional or erratic reactions

Genes: There are certain personality traits that are passed through our parents. These traits are also called temperament.  People are genetically predisposed to personality disorders according to research.

Environment: The surroundings we grew up in, the people we had around us, the relationships we had and the events that took place. Early childhood has a powerful influence upon behavior later in life.

Risk factors involved are: There can be many triggering thing that could have happened in a life of a person.

What is Narcissistic Personality Disorders (NPD)

A type in which a person has an inflated sense of self often comes to a lack of empathy for everyone around.  An excessive need for attention and admiration but when reality dawns they are the most vulnerable beings sensitive to slightest of criticism. They often turn remorseful to people who don’t praise them for all the work they do. It is needless to mention that is the type of behavior causes disturbances in all areas of life to be it family, work, social group etc. One cannot simply be at peace with a narcissistic personality around them. 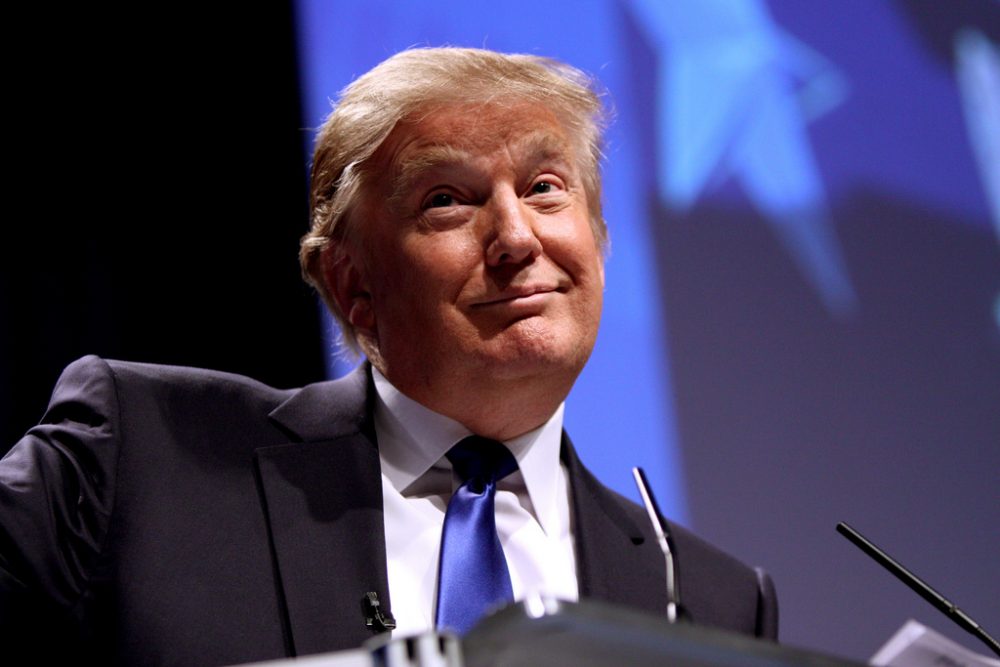 Signs and the Symptoms of NPD

The severity of the symptoms varies from person to person. Let me put it in points.

They have trouble in handling criticism and the ways they respond can get destructive for them and others around. These personalities have difficulty in regulating emotions, become angry when not given attention and feelings of humiliation and insecurity. They are long-standing and enduring patterns of behavior which often get diagnosed in adulthood. Because in its teenage years the person constantly adapts and shapes its personality so it is hard to say that a narcissistic personality exists in those years.

Sometimes you can find yourself attracted to a narcissistic personality. It is because of the confidence they show, steal the limelight wherever they go but later as you go deep into that person’s personality, you can easily find the symptoms. It is more prevalent in males than females. And according to statistics around 6 % of the population is seen to be affected with it.

Also Read: 5 Things To Do On A First Date To End Up In Bed

A person who has an untreated NPD has greater chances of abusing drugs or alcohol, of having depression or anxiety, problems at work or school, suicidal tendencies or relationship difficulties. A study that was published found out that males with narcissistic personality disorder have higher levels of cortisol in their blood. Cortisol is a stress hormone. High blood cortisol is linked to a greater risk of developing cardiovascular problems.

Getting the treatment as soon as possible is important. Psychotherapy or the talk therapy as it is called helps people to open their real self, keeping behind all the superficial things. To gain a better understanding of emotions and interpersonal relationships. The fragile self-image needs to be cut off so that a healthy self-image can be made. The process is slow and long might even take years for a complete cure. Medications are prescribed to help with excessive anger or debilitating symptoms. Participate in family therapy to learn how to communicate and cope up with stress.

Well, all this has to be done with a mental health professional who is trained to carry out this work. People generally don’t seek treatment because they feel there is nothing wrong that has to be treated. Till the time the disorder has taken a full toll on their life and relationship, people don’t step and seek a doctor. The symptoms and life history of the patient will be noted and then checked whether they meet the criteria or not. Keeping an open mind to the treatment, educating yourself about the condition is important. Taking responsibility for your behaviors and handling criticisms and failures as they come. Start developing a healthy relationship with family, people at work and friends.

Life is difficult can be frustrating sometimes. Living with someone who has a narcissistic personality is tougher. It is not easy to leave people even when you see the dark side. We think we can change them with our love and a little patience. How can we ditch them when they need us the most? We cannot it’s not easier but if the person doesn’t recognize that something is wrong with the way they behave then move away. Make them understand that perhaps this is not how the world works and they are the not the center of attention and if they still don’t agree with you, then go away. Your mental health is equally as important as theirs.  And if they can’t respect that then move away before they destroy what is left of you.

They will never talk good about you even when you have faced a thousand storms for them.  Tell yourself it is not being selfish and it is taking the right step in a new direction. Love yourself before giving it to others. Seek help after you have moved out from their lives because you need to rebuild yourself. And if you are the person who has NPD then come forward, seek treatment and make a better life for you and others.

For many seniors, adapting to an assisted living facility can take time, as it’s often a move that feels out...