Are you dating any woman or girl? This question might sound stupid, but it can give a significant impact on your personal life. This is being said that if you are planning just to be in a casual relationship, it is fine to date a girl, but if you are serious which can lead to marriage and stability in future, you must only go for a woman.

Most of the guys get attracted to girls because of their behavior as well as physical appearance. On the other hand, some of them like matured woman and others like the girls with kiddish nature. Here are some of the signs that will let you know you are dating a girl or a woman.

1) Considering the most beautiful

A girl will always show off her physical beauty to others and also find herself as the most beautiful one alive. On the other side, a woman will act maturely, and even though she knows she is gorgeous, she will consider it as her strength. 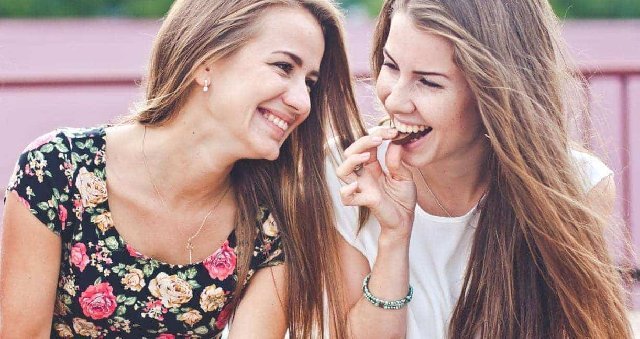 A girl will entirely rely on the man she dates. She’ll consider you as the ATM card, and you have no other choice except to fulfill all her demands. A woman is self-dependent, she’ll think a lot even while receiving a gift from someone. 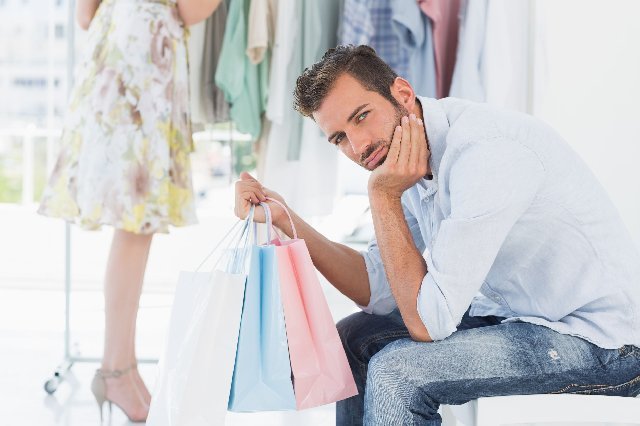 Also Read: How To Grab Man’s Attention Without Trying Hard

A woman only wants respect, she has her dignity and loves to get adored by that special someone. On the other hand, a girl just looks for attention, she doesn’t want one but many who can compliment her. 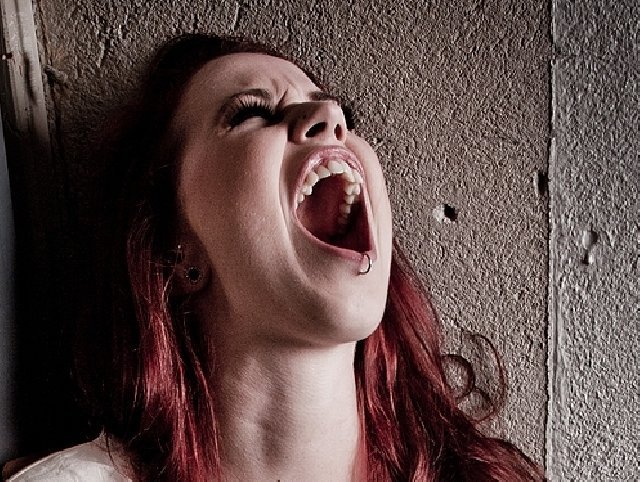 4) No respect for body

A woman considers it as a sacred when it comes to the body. It is her primary asset, and she’ll do anything to stay fit. A girl will cherish shoes, gifts, and handbags more than the body. She doesn’t know what the importance of sacred body is. 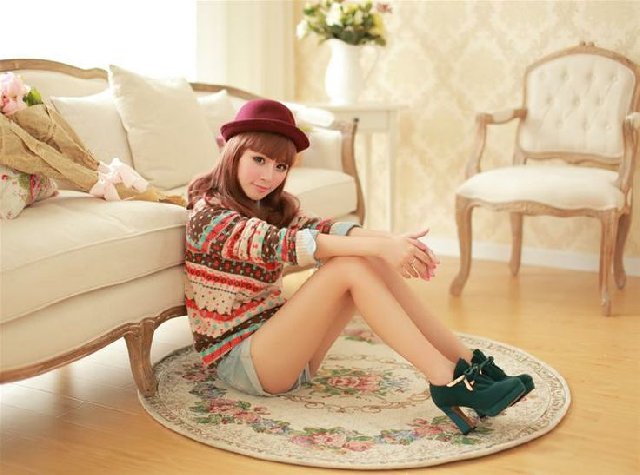 A woman takes her time in choosing the right person while a girl is inconsistent and she refuses or agrees with the proposal without thinking. The woman is passionate about life, and a girl will take more than what she will give. 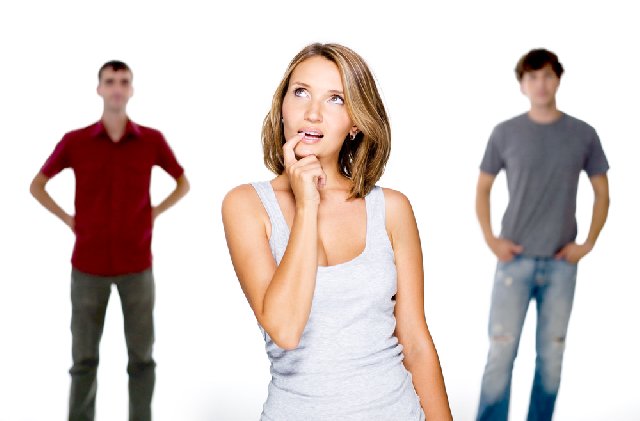 Also Read: How To Get A Girl To Notice You Without Talking To Her

If a woman is feeling uncomfortable, she will handle any situation with maturity. She’ll behave like an adult and take the best decision. A girl will act like a kid, throw tantrums, cries, screams and might become aggressive too. 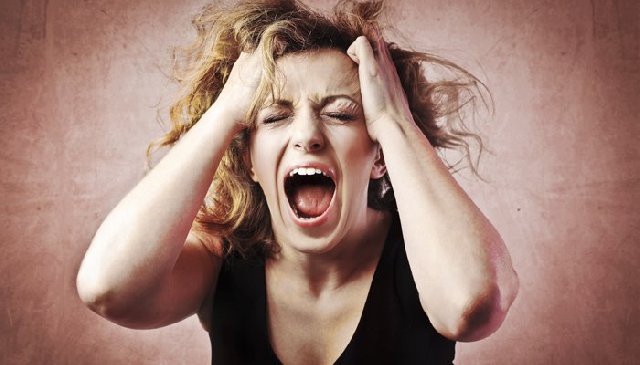 A woman knows her standards, and she doesn’t expect everything from everyone whereas a girl feels like she is a princess and also wants to be treated like her. She asks for more and even wants all her desires to get fulfilled. 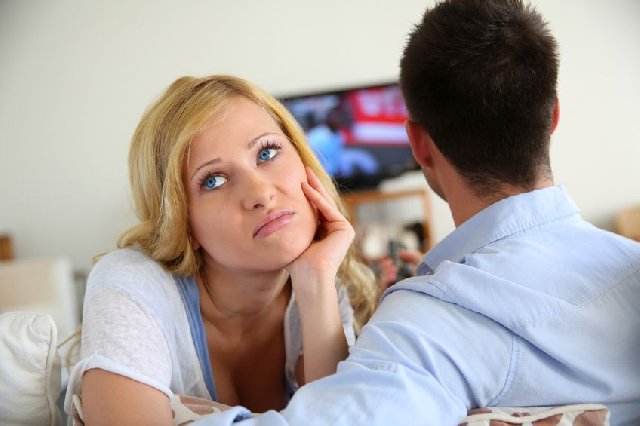 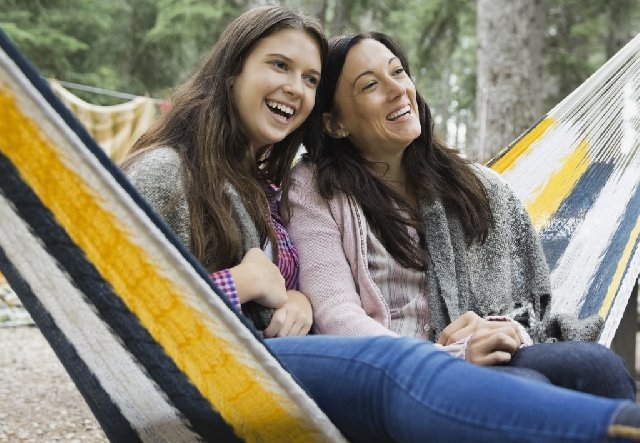 So, now that you know, it will help you more in dating a right girl.

- Advertisement -
Previous articleIntrovert?? Tips That Will Help You To Convert From Introvert To Extrovert
Next article8 Tactics That Guys Must Know About How To Kiss A Girl Passionately 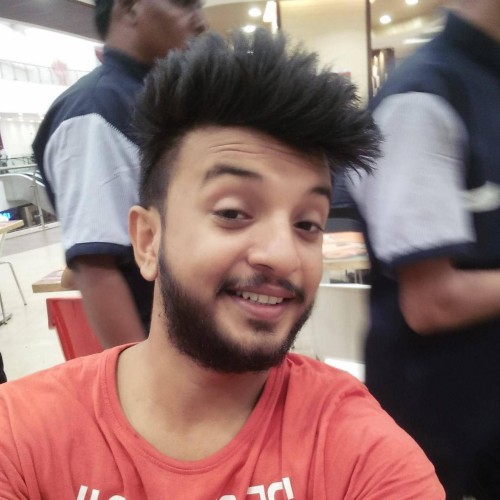