When someone looks at you with a smile, there is a reason to feel ‘OK’ but those pair of eyes which looks at you in the most uncomfortable way do makes you feel shy, bad, conscious and many a time angry and upset.

Girls remember you have the right to be YOU and anyone’s view can’t take away that right, here are few things which can help you deal with such people. Being rude, ignorant or fighting not going to help you much because at the end its we who suffer but this ways are going to be answer to many. 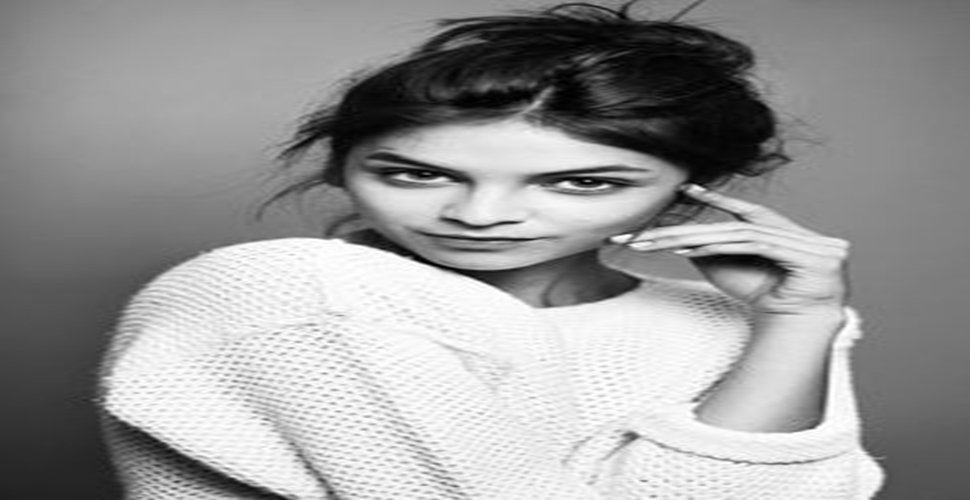 Girls often turn down their eyes when someone stares at them and this is wrongly interpreted as being scared. Girls! Its time to look up and say just Mind Your Business! 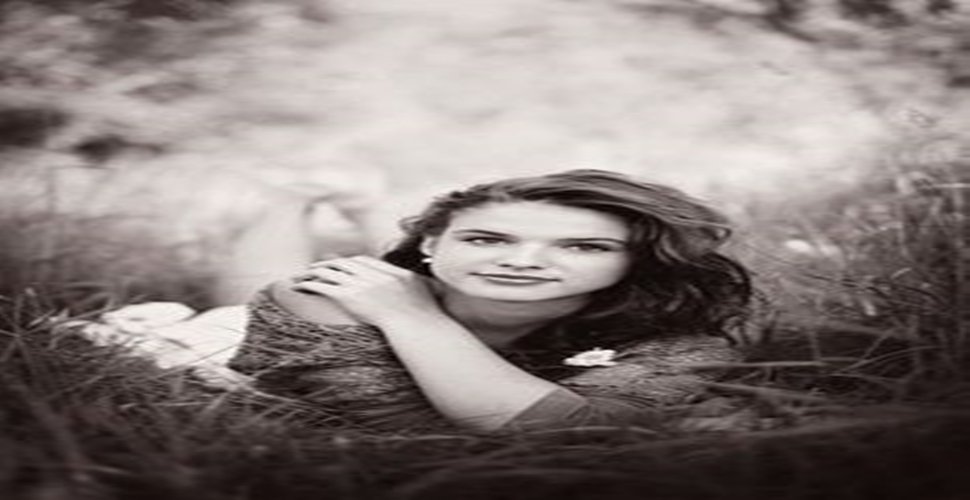 Eyes speaks the unsaid emotions and learn to speak that way, it should show how cheap and disgusting those stalkers are!

The best one Look at them but in a different manner because I don’t give a damn about you.

4) IGNORE The way they can’t bare!

IGNORE! Don’t hear men emotions hurt their ego and finish it of.

5) Walk Off With An Attitude!

Show them Yes, I am the best do whatever you want because your eyes aren’t going to change my view.

Be Sarcastic, Sarcasm is the most wittiest form of expression; learn it the best way.

Show them Where they Belong and where you Belong, Their Thoughts doesn’t mean anything to you!

Just Say it, Express it and Walk of!

Dear 20-year olds, Many people say that your 20s are the best years of your life. While I can’t say...

Our mind is like a computer processor. Human memory involves the ability to both preserve and recover information we have...