What Makes a Person Sincere? – 3 Ways to Be Sincere

“Sincerity is the face of the soul” −Joseph Sanial-Dubay. Verily, this quote gives a clear meaning of sincerity, the first impression that everyone might figure out to a person. Sincerity itself is expressed in various traits no matter in what kind of nationality, race or religion a person might belong. It is a behavior that is embodied through lifetime from the first day of life in the manner which parents used to transmit it while a child is growing. However, the following paragraphs will give some characteristics which present a sincere person.

What Makes a Person Sincere?

Assuredly, there are many elements which makes someone showing sincerity in front of others but the most frequented are being loyal, show respect and most important is being true. Those personality characteristics are not meant to be real since some people are good actors and perform it in an astonishing way so that, no one can deny that it was not true. The idea is how to understand whether those are real or not, which depends on the body gestures a person might react, it also depends on the tone of the voice, it shows clearly how the interlocutor might give an argument and what is the reason for that but be careful because some of them are expert in it.

Here are 3 ways to be sincere which will help you answer the question ‘what makes a person sincere?’.

Being honest and true is seeing the world differently and considering people in that manner as yourself, it is putting yourself in other’s shoes which builds your character in that way that you share it to the community you live in. It is a feeling of being free from secrets and boundaries to the people you are delivering a speech whether it could be an individual or group of discussion, it is a feeling that makes you powerful toward life storms. An example of it can be when offering someone help just for the sake of humanity without thinking that this will be in return.

On the other hand, people might get wrong when you are frank with them and tell their true face, they might think that the main reason for being so is that you are in need for them or the other might be that you are showing emotionally to them. However, it is quite vital to cultivate this virtue no matter if people give value or not, a sincere person will reveal it, even if people do not worth it is God who knows it better. 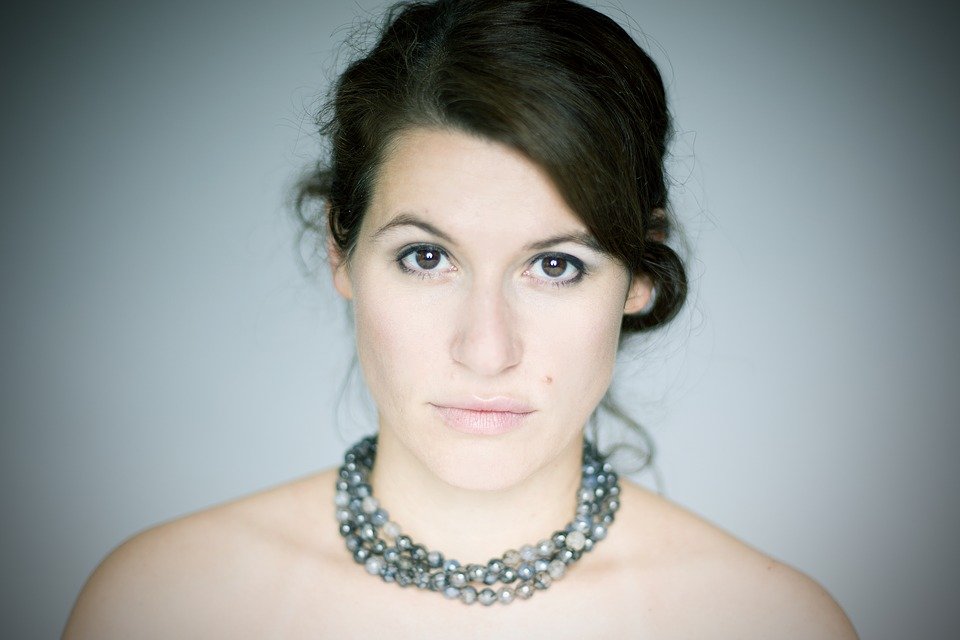 Doubtless, loyalty can be determined to each human face as a result of facial gestures that someone does while discussing or in any nonverbal case. It is a trait that everyone possesses but it depends how long a person instead the other can keep it, it is a habit that is taught from the childhood and cultivated in the adulthood deriving from the sincerity. An illustration of it might be keeping secrets to others as long as you can or you have to, or someone can be loyal in the case of his/her need but as soon as he/she no longer needs you might be the opposite. This example shows clearly the trustworthiness of a person might have, it identifies more or less how someone is able to be in the opposite situation and how he/she is able to support in any case.

Furthermore, there is another case when someone can be a trusted person as a result of life experience which has taught better to whom need to count the most. Thus, to have someone who you can absolutely trust is one of the best gifts that life can offer but how to find that person, in reality, it depends how selective you are when in a friendship zone.

Making people worth most of the time in one of the feeling that they are important to the society they belong. It is a feeling which cannot be mandatory to anyone no matter what kind of influence someone might have to the community, how rich or poor is, how smart or medieval intelligence shows, how he/she looks like but this is something earned through your behavior to others. An example of it is the importance of people who no longer are in this world but people still show respect to their deeds even if they did it when they were living. A great sample is the role of Mother Teresa who has shown respect to others while she was living in this way people around the world admire her.

This means that respect happens when you show the same to others, it is something that does not cost but its value gives a clear mirror of your education level expressed to the others who sometimes might not be those you get to know. So, to be respectful it is a sign of treating equally and indeed being honest is a combination that made a strong personality.

Hence, the above-mentioned behaviors of sincerity make a character who is admired, who is brave enough to believe and most significantly someone who is genuine for what is named “a naive” just because of treating someone in the same manner as his/herself. It is highly recommended to improve those habits which to anyone might not be necessary but those are the basic traits that make a vigorous character which is not meant to be similar to everyone because none of us are perfect which means it is needed to have models in order to earn those habits.

Also Read: 10 Statements That Hurt Girls But No One Realise

Dear 20-year olds, Many people say that your 20s are the best years of your life. While I can’t say...

Our mind is like a computer processor. Human memory involves the ability to both preserve and recover information we have...

Mine is Bigger Than Yours | Why is This Argument Necessary?